Check out our Products in our online store here:
https://www.imagineifdistribution.com.au/shop/brands/kalaya

Kalaya is one of the many Australia aboriginal words used to identify the Australian emu (Dromaius novahollandiar). This large flightless bird was originally found throughout Australia and it was once a source of food and medicine for aborigines.

Kalaya started in Queensland over 22 years ago by becoming involved in the early days of emu farming. This led us into the study of Aboriginal medicines. We quickly realised that the aborigines knew that Emu oil possessed almost magical healing powers. This became scientific fact when we discovered the right type of emu oil (highly biologically active) had the ability to relieve the pain caused by inflammatory diseases such as arthritis, asthma, and inflammatory bowel disorders.

As Kalaya developed during the late 1990’s it started to diversify by investigating other healing modalities which included, the medicinal use of silver, electroceuticals, essential oils, and the emerging field of Quantum Resonance Technology.

Proud to say our Metallic Colloidal Silver is the only Colloidal silver backed by the scientific testing from Australian universities , not like the others making claims. 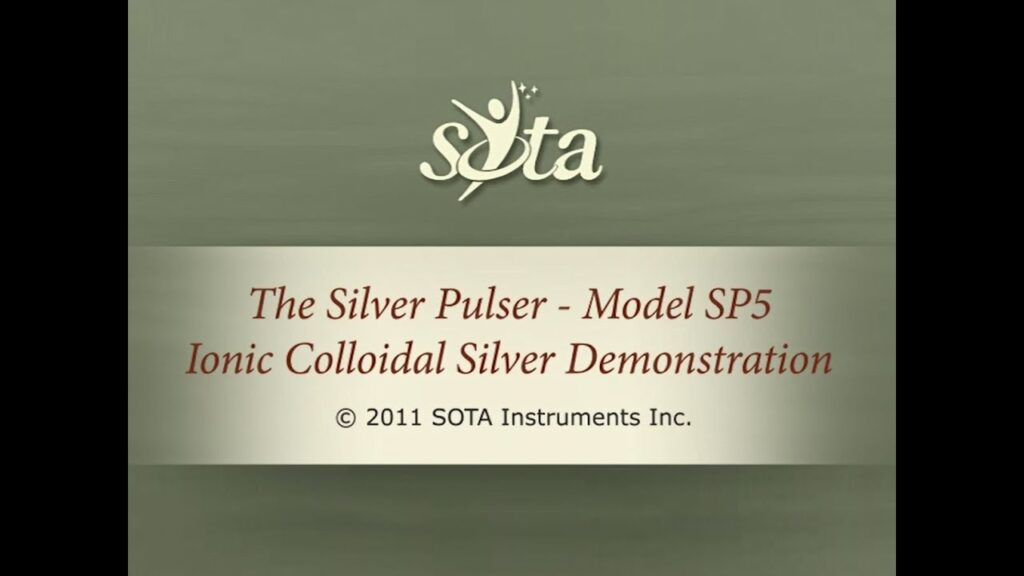