Fungal infection of the nails or otherwise known as Onychomycosis is one of the most common diseases of the nail. The nail plate usually turns into a yellowish cloudy nail with a rough texture that can be separated from the nail bed.

Systematic and topical treatments like terbinafine and amorolfine are beneficial but challenging since the complete removal of the symptoms is slow and can take more than year. That is why experts had searched different alternatives to cure this awful case of nail infection and they were successful when they tried colloidal silver.

Steve Barwick, the author of the Ultimate Colloidal Silver Manual reported his way of treating toenail fungus using colloidal silver. The procedure is simple and effective but it needs time and patience. Using colloidal silver as a treatment for nail fungus is proven to be safe and no adverse effects were reported.

But one of the members of his group in colloidal silver secrets had reported a quicker, easier, and more effective way of treating nail fungus using colloidal silver compared in Steve Barwick’s method. The old method Steve had introduced involves pouring a great amount of colloidal silver in a square baking pan. Almost a full quart of colloidal silver is needed since the person will soak his entire foot for about 20 to 30 minutes where the infected toenail is located.

Doing this method consistently may take three to four weeks until new pinkish healthy toenail shows up. As the new shiny nail gradually grows, the grayish infected nail should be trimmed off as it grows out.

But the new method introduced by the silver secrets group member named Diane is more recommendable and far less expensive. First, she trimmed down the thick and discolored nail using a nail file. Then she soaked a cotton ball with colloidal silver and placed it directly on her infected toe overnight.

She did the same procedure for two weeks and she started clipping off the growing old infected nail and let the new nail grow. After a few months, she saw the improvement and her nail was back to its healthy and pinkish look proving that the infection was already killed.

Seven months later, she updated everyone that the infection did not come back and she is happy with her new pinkish healthy nail. 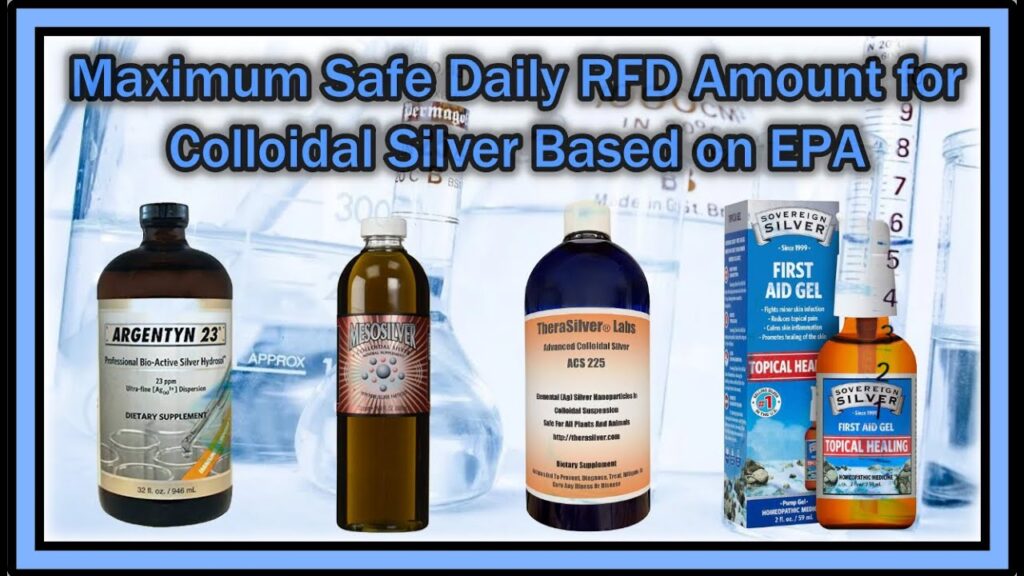